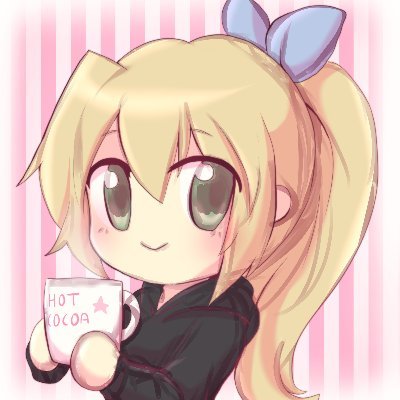 -R18:@azuminkunh
https://azumi-kun.carrd.co/
This page is posted using the API in accordance with "Twitter Terms of Service". Learn more.
約293 件 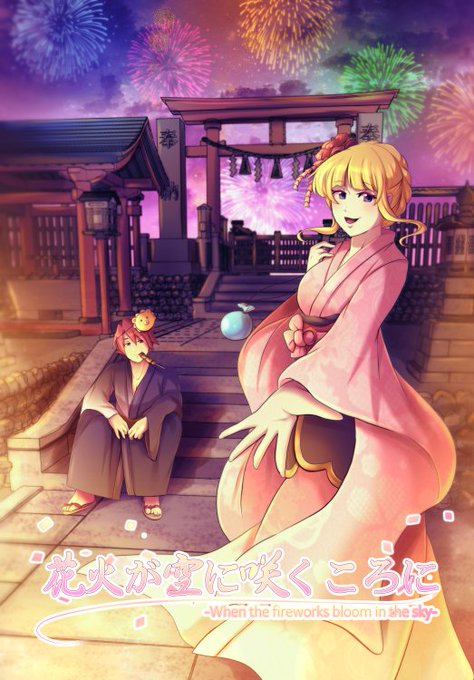 Here's the second big release for Japan Expo: Another Umineko fanbook! A fully colored cheesy comic about Beato and Battler's date at a japanese festival😊 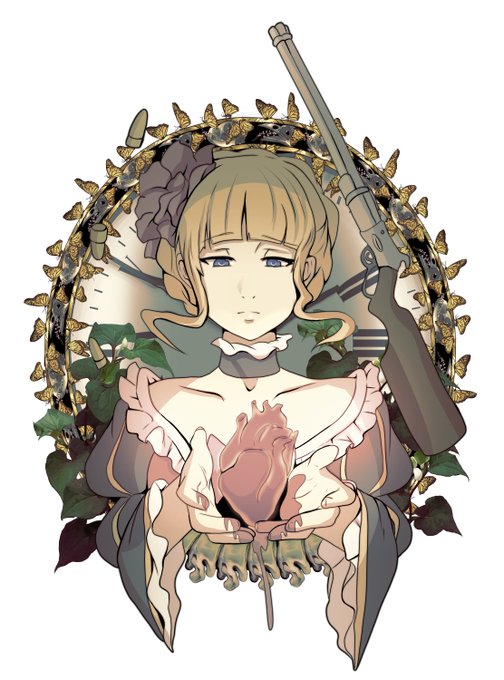 Last one of this serie: the Golden witch herself 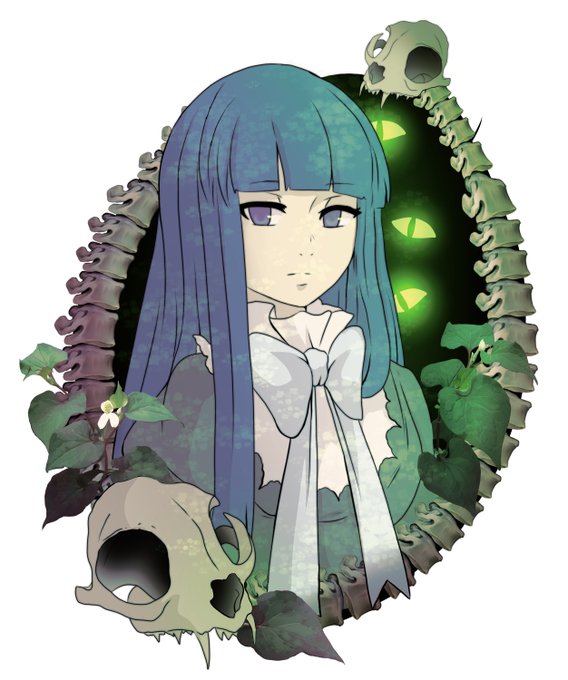 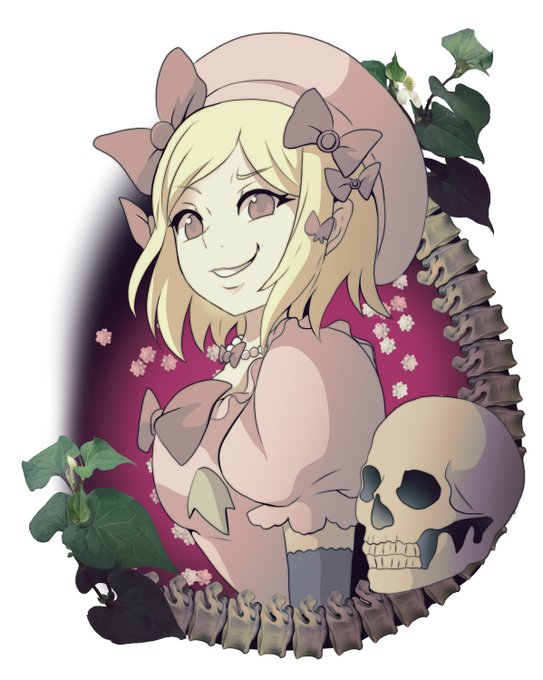 Second big sticker for Japan Expo! I was busy with con prep the whole day and I'm so tired ;w; 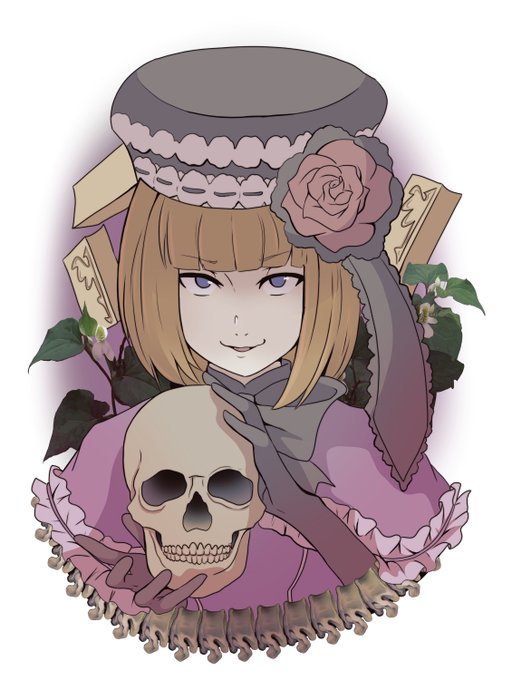 I made 4 big stickers for Japan Expo. The first one: Eva Beatrice 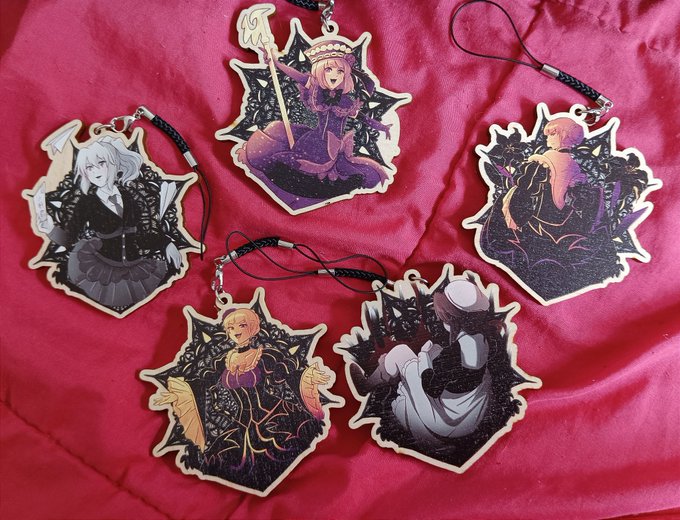 I made some Umineko wooden charms! 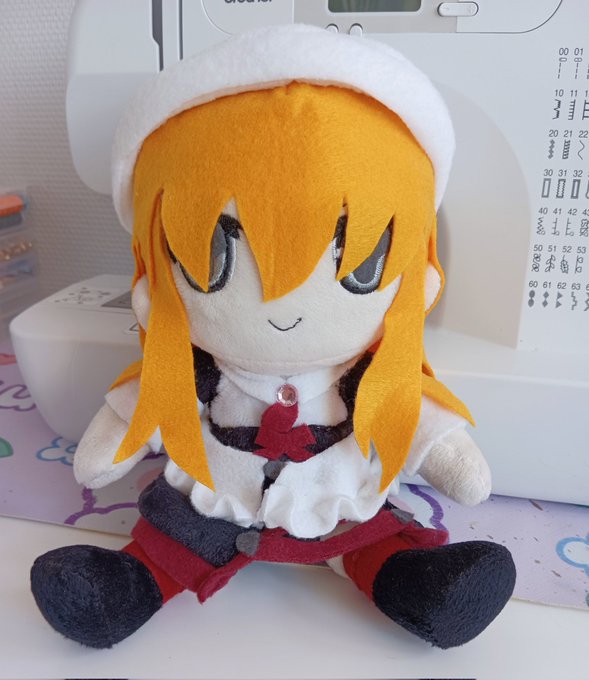 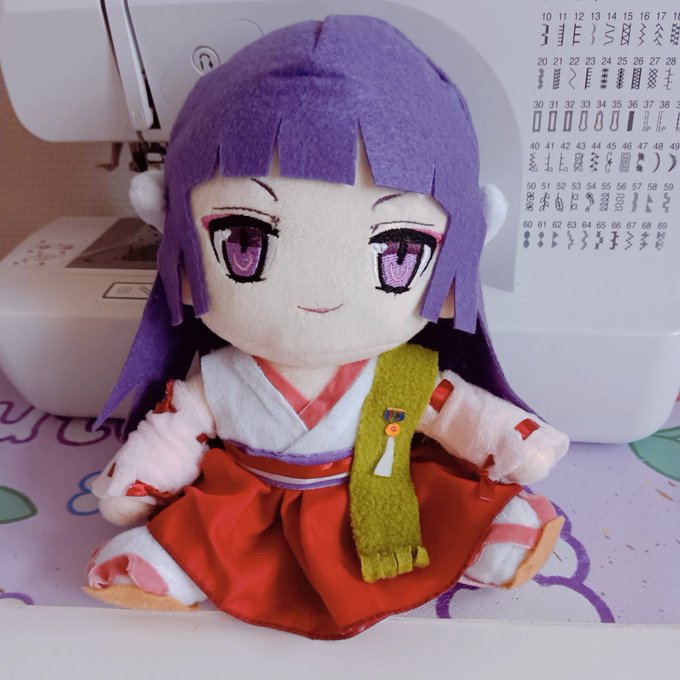 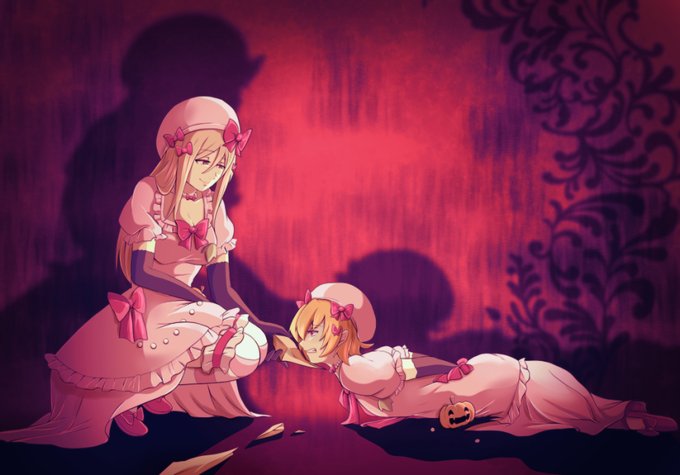 "It's always interesting to see a new witch be born, except you made one crucial mistake.....YOU - TRIED - TO - TAKE - WHAT - WAS - MINE" Commission for an anonymous witch😉 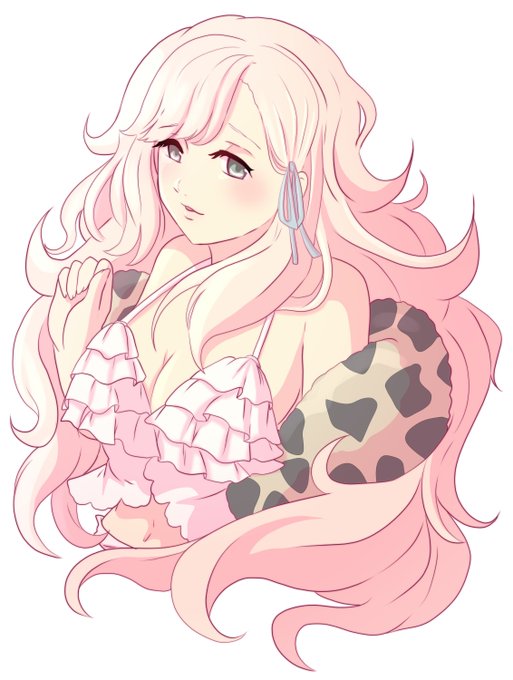 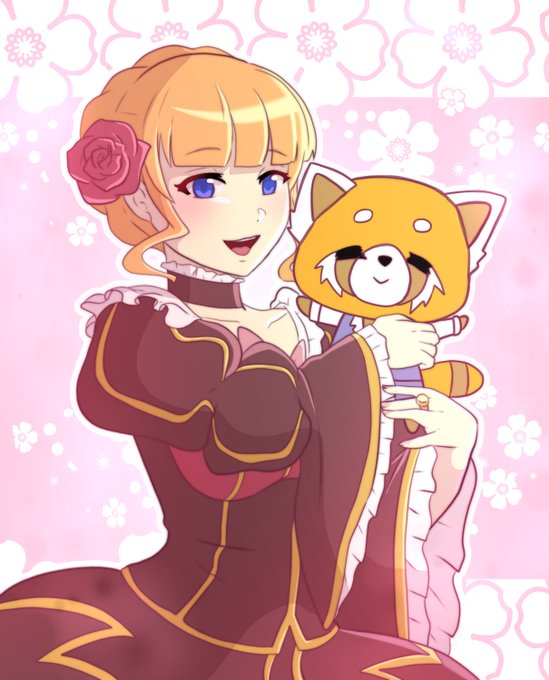 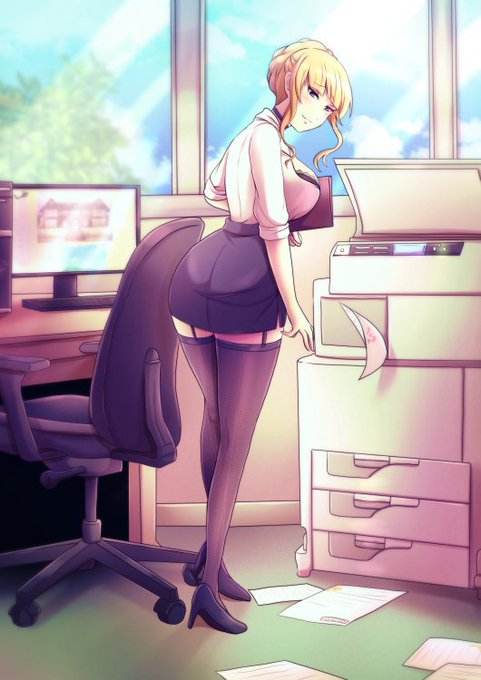 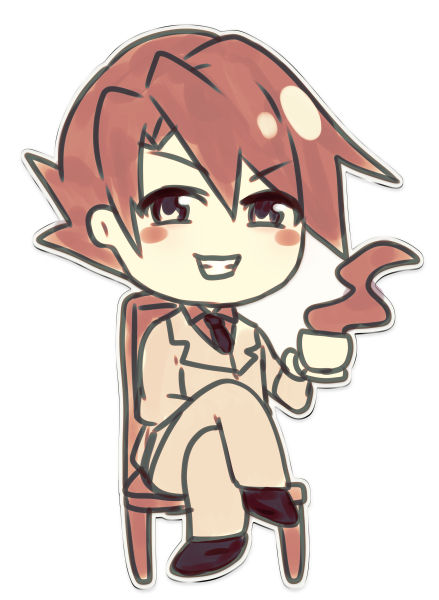 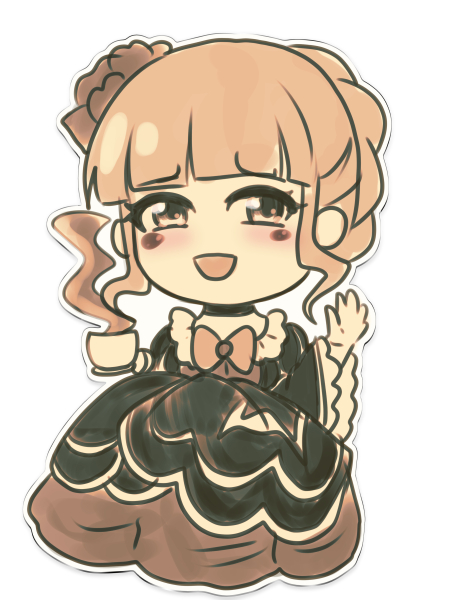 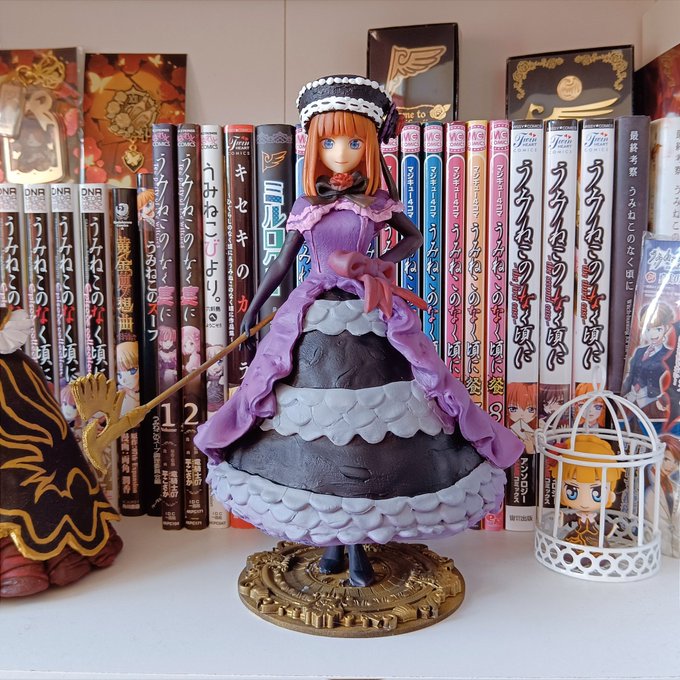 Eva Beatrice figure is finished! I love her so much ❤️ (Base figure below) 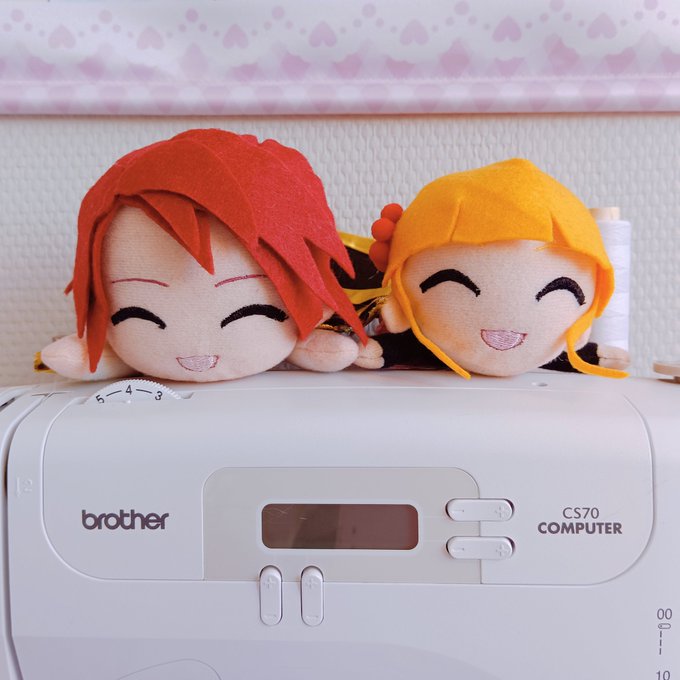 First tries at making nesoberi plushie I took the good points of the two patterns and made a third version of the pattern that I'll test later for a bigger plushie because sewing something this small is so hard.... They have a lot of flaws and the designs have been simplified. 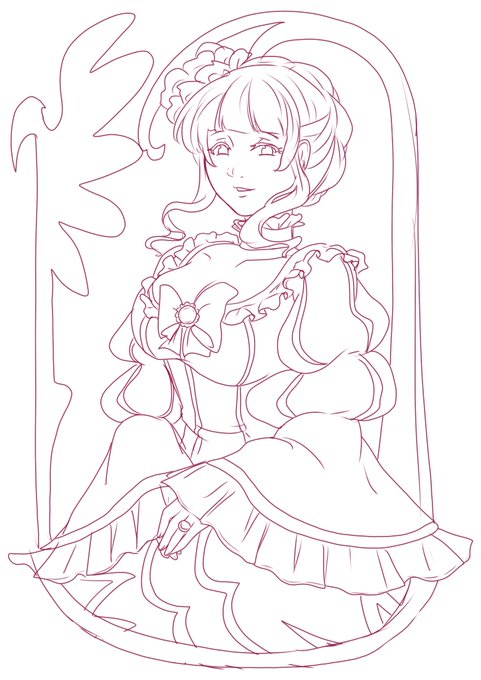 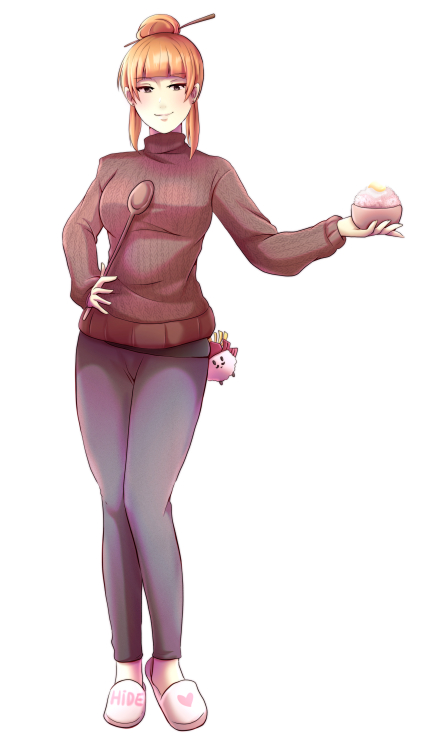 I had the pleasure to draw Eva! Thank you so much Kuya for organizing this collab! Everyone's work is incredible! twitter.com/hey36253625/st… 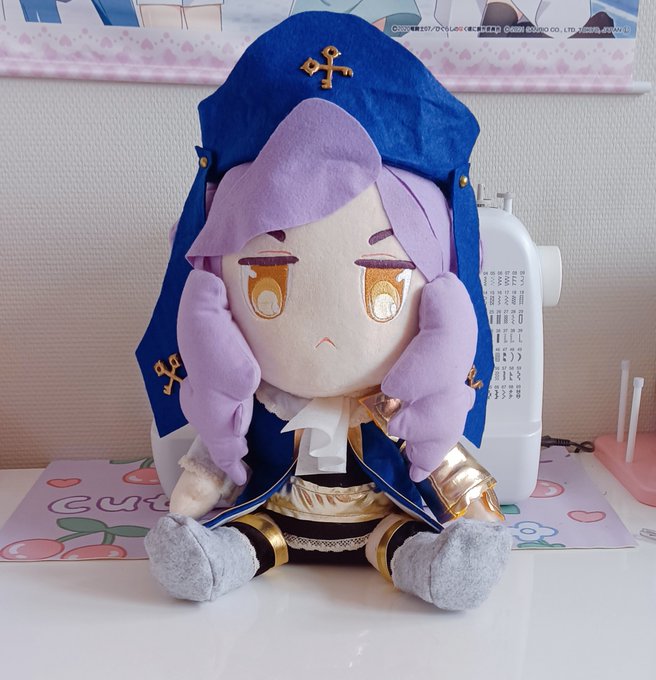 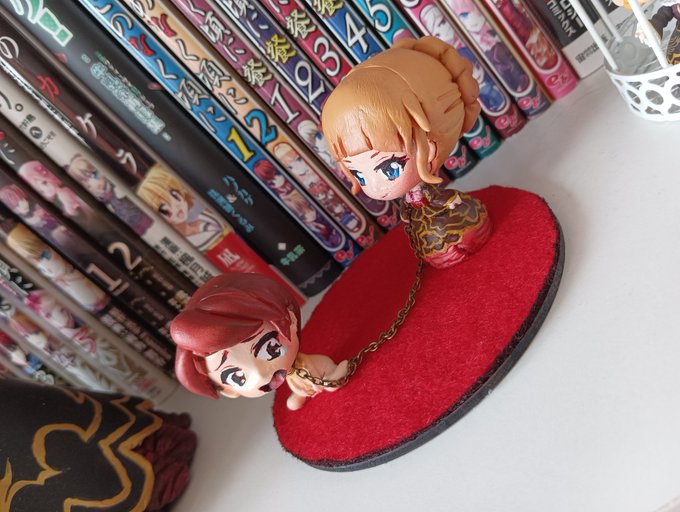 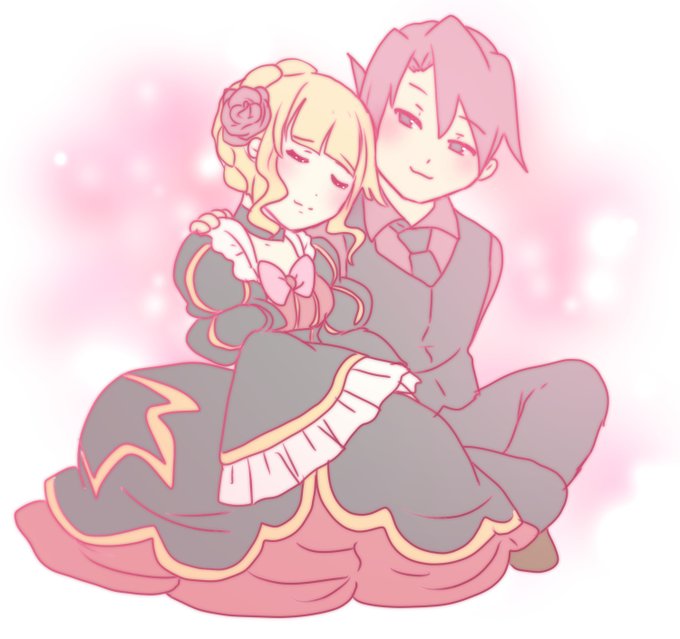 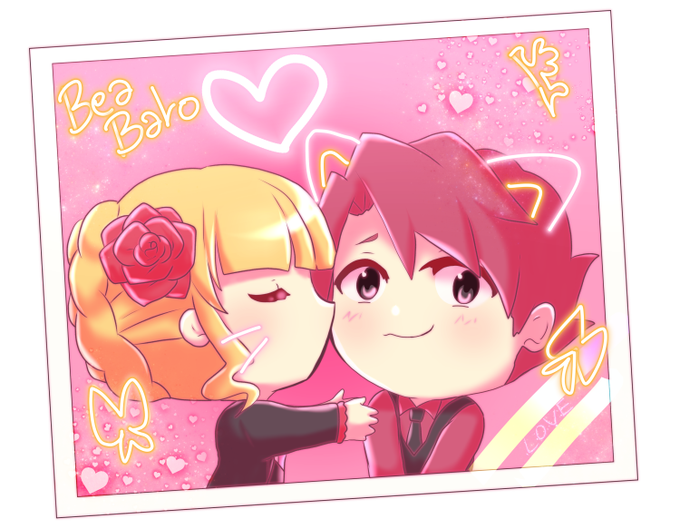 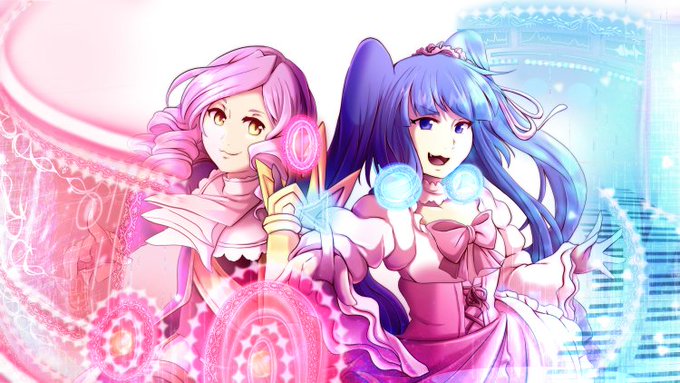 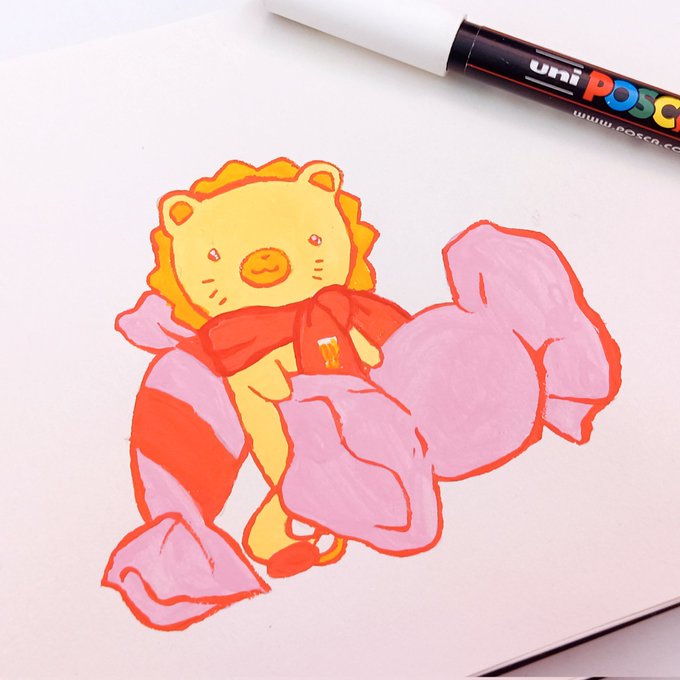 Uryuu! I wanted to try out jelly gouache!